1 in 78 women will be diagnosed with ovarian cancer.

Ovarian cancer has the highest mortality rate of all gynecological cancers combined. Because there are fewer healthy survivors to help raise awareness of the disease, ovarian cancer research doesn’t get the attention it deserves. 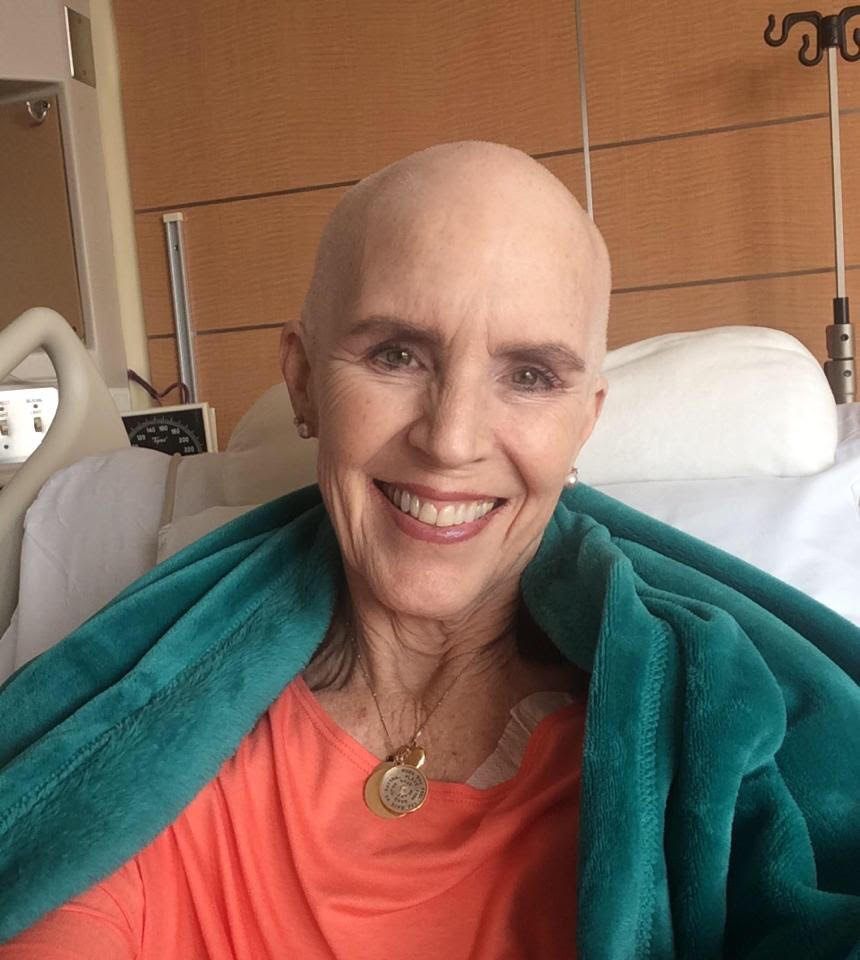